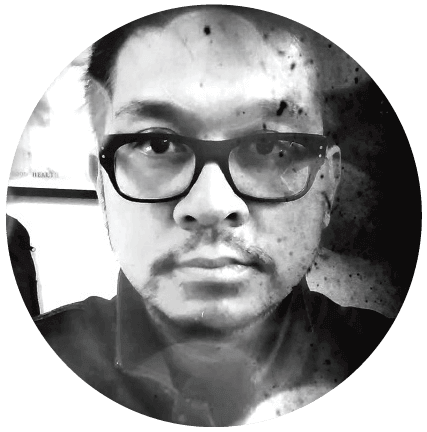 Alex Trajano started his love affair with audio after buying a 4 track recorder in the 80s. Later, as owner of Thrilla Park Studios, he worked with artists such as Marcus Belgrave and Iggy Pop & The Stooges. He’s won multiple awards from the Michigan Association of Broadcasters and some have called his work “The New Sound of Public Radio.”

Trajano also hosts of The Moth in Detroit and the Detroit Symphony Orchestra’s, “Live From Orchestra Hall,” and produced the first WDET podcast, “The Beginning of the End.”