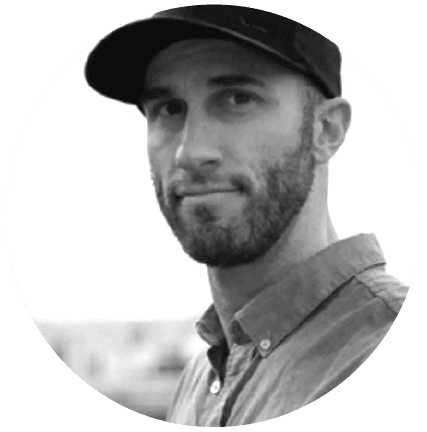 Stephen McGee is a two time Emmy Award winning filmmaker living in Detroit working with commercial clients, non-profit groups, journalism outlets and foundations and recently gave a TED talk on drone cinematography and imagination. McGee has traveled to 30 countries for his film work.

Over the past four years McGee has produced, shot and directed and edited 115 2-3 minute films for The Kresge Arts in Detroit for artists who received grants from the foundation. In 2014, McGee produced “One Day in Detroit,” which was the largest documentation of Detroit on a single day in Detroit’s history with over 350 individuals and 103 partner organizations contributing footage to make a single episode focusing on Detroit.